Home Insights Budget U-turn: where are we now?
Back to insights 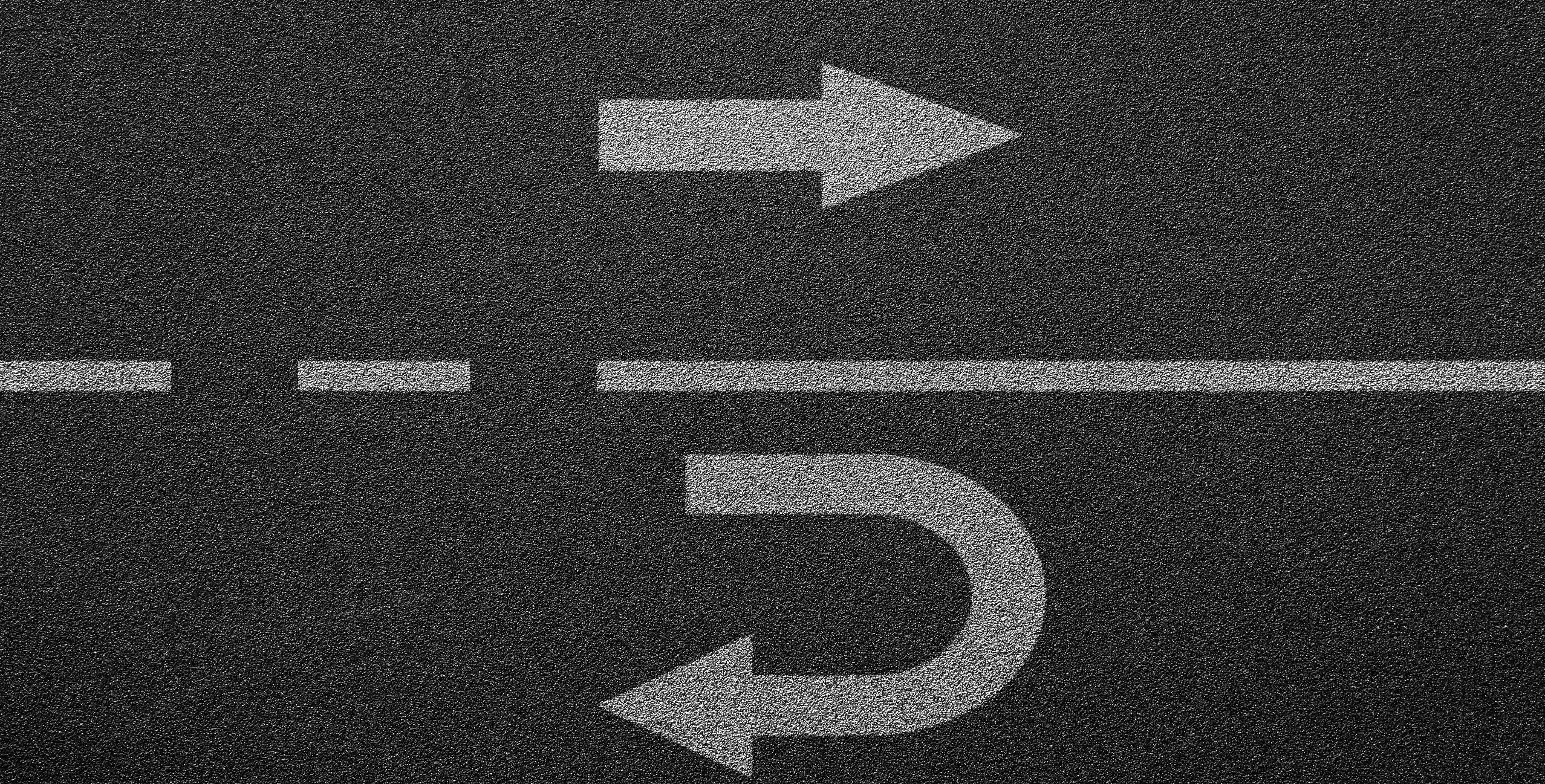 In short, almost all of the mini-Budget provisions have been reversed. The fact that the abolition of the 45 per cent tax rate will not now go ahead was announced on 4 October. The reversal of the decision not to increase the corporation tax rate to 25 per cent – the tax cut that never was – emerged in an announcement on 14 October. These U-turns were followed on 17 October by a statement from Jeremy Hunt with yet more reversals:

What now remains in place from the mini-Budget? Jeremy Hunt’s approach appears to have been to retain only those measures where the legislative drafting to implement them has already begun. So staying are:

What it means for you

Since it’s impossible to plan in these fast-moving times, is there anything in the latest round of changes which can affect our financial decisions?

Anyone planning to pay themselves a bonus, for example from their own company, would be well advised to wait until after 6 November, when the National Insurance reversal takes effect. For companies, those with profits below £50,000 will continue to pay corporation tax at 19 per cent with a marginal rate applying to profit levels between £50,000 and £250,000. If there is any opportunity to bring profits forward to the 2022/23 financial year, for example in a company selling an asset at a gain, there could therefore be a 6 per cent saving.

Otherwise, the tax system is to remain much as it is now. Where Kwasi Kwarteng’s mini-Budget suggested deferral of dividends (and possibly bonuses too) until 2023/24, with the retention of the 45 per cent tax rate and higher dividend taxes, that opportunity has evaporated.

We’re told that the changes have been designed to ensure economic stability and promote confidence, so hopefully our tax rates will stay put for a while. Certainly, while the policy reversals have made double negatives sound normal, any more would be unwelcome as sensible financial planning is only possible in a stable tax environment.

Tax laws are subject to change and taxation will vary depending on individual circumstances.

Is sustainable investing a force for good that’s here to stay?

The importance of financial discipline for the next generation

UK market volatility: on the gilt-edge of a crisis

Mini Budget: what it means for you