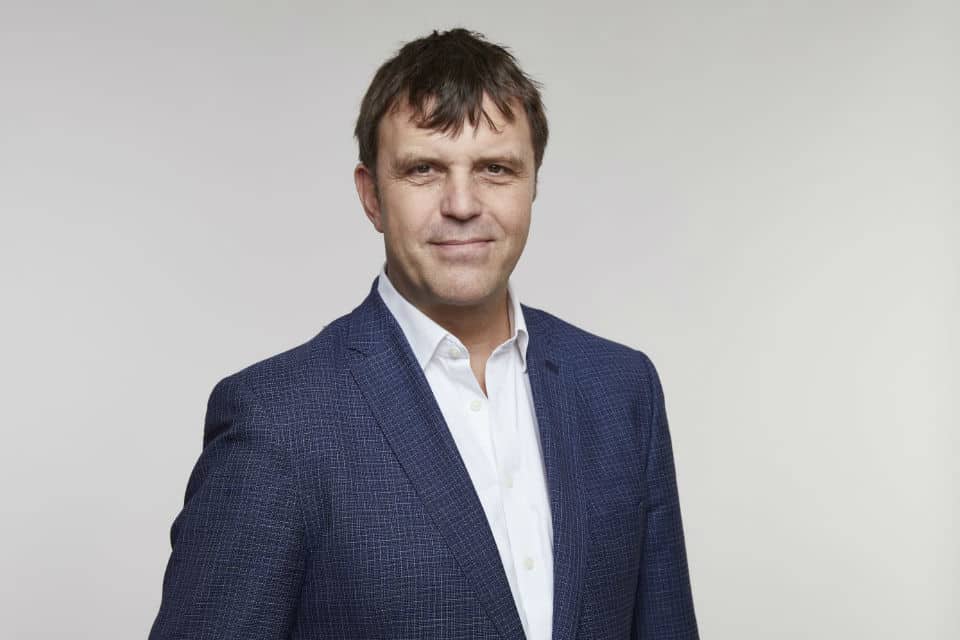 Addressing our audience of clients and guests, Paul Polman, former CEO of Unilever, and sustainability champion, warned that the world cannot afford to miss the opportunity to address the climate change crisis in the wake of the Covid-19 pandemic in the way it failed to meet the challenge in the aftermath of the 2008 financial crisis. He added that the “cost of inaction is significantly higher than the cost of action”.

Nigel Topping & Tom Rivett-Carnac “From Paris to Glasgow and beyond”

Polman’s sentiments were echoed by Nigel Topping, the UK government’s High-Level Climate Action Champion, and by Tom Rivett-Carnac, a political lobbyist for the United Nations Framework Convention on Climate Change (UNFCCC) – who were also among the influential speakers at CTF 2021.

Topping is “outraged” by the lack of progress made and questions whether people’s behaviour has changed since the 2015 Paris Agreement. He hopes November’s United Nations Climate Change Conference (COP26) in Glasgow will trigger the momentum urgently needed to make a real difference.

Rivett-Carnac believes that this decade is our last chance to avert disaster. He says: “If we don’t get on top of this [climate change] issue by 2030, we’ve basically lost control of the climatic system.”

Roger Weatherby, Chief Executive at Weatherbys Private Bank, said: “Creating The Future typifies what the Bank stands for. We are about being a trusted adviser to our clients, helping to stimulate discussion and debate about important issues that will affect them and future generations of their families.”

Click here to find out more about Creating The Future

Now is not the time to declare victory on inflation

The oddity of property

Leaving nothing to chance

Earth Day: Look East for hope of a sustainable future